Here is a new 3 track EP from Electronic Youth. Who over the last 14 months have gone on to leaps and bounds. EY have had enormous success recently with remixes for labels like CR2 and Maquina Music, for artist like DJ Chus and MYNC. Having releases on CR2 and their remix of Kariya’s ‘Let Me Love You For Tonight’ smashing DJ charts all over the world and was downloaded over 8,000 people as a xmas gift from the guys.

Their last release ‘Took My Love’ which was released on CR2’s imprint also gave them massive recognition and got the support from Beatport. This latest EP is a 3 track collection of there typical EY sound! Nancijazmay has already been massively supported by Roger Sanchez and found its way on his ‘Release Yourself 2012 Compilation’.

On The Move has that funk driven base and a snippet of a soul vocal which was inspired by there massive track for the CR2 imprint ‘Took My Love’. Out Of The Dark, EP track title is more of their darker soul side. Still definitely EY, but with a blackness that will work at the early hours of the morning. 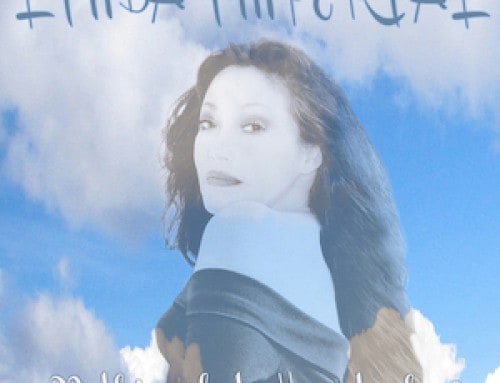