Michael Rispoli began playing music as a child; by age 7 he was in the studio listening to the productions of his father Claudio Rispoli – DJ Mozart who was producing “Double Dee Featuring Dany-Found Love” with Danny Losito.

Michael liked the music that his father created a lot and he was excited by the world of music and tried to learn how to use instruments like his father, and make people dance. His father taught him how to use the equipment and some musical techniques. Michael continued for some years to go in the studio while they were working, even for the production of Jestofunk.

At the age of 16 years Michele decided to study music theory, and attended a music school in the country in Bagnacavallo. At age 20, he bought the first SoundStation for the computer, put together his own studio and began to produce songs.

Michele Rispoli – Run to the Sun will give everyone an explosion of color, music and fun. You can dance to the track and let go your imaginations go, into the vortex of emotions. 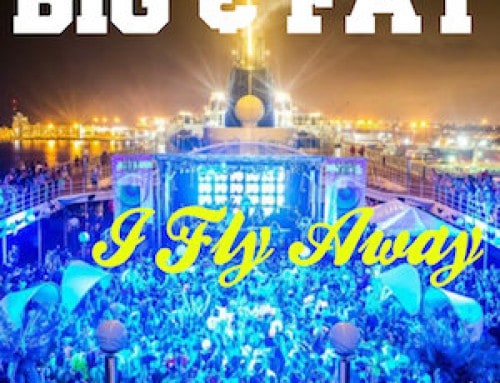